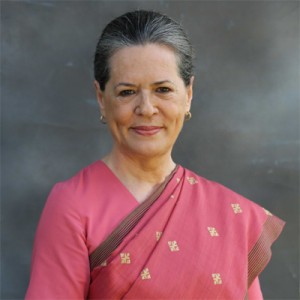 She has keen interest in issues relating to empowerment of disadvantaged, especially women; welfare of children; handlooms and handicrafts; and environment.