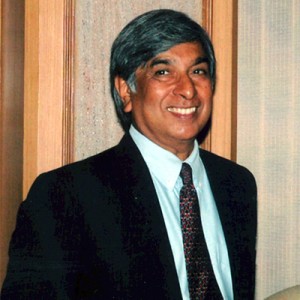 Dr Raha has been a Trustee and Executive Council member of the Nehru Trust for Cambridge University. He has served on the board of ICI and has also been the Secretary General of the Rajiv Gandhi Foundation.