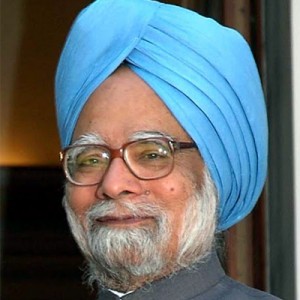 Dr Manmohan Singh is a Trustee of the Rajiv Gandhi Foundation.

Dr Singh was born on September 26, 1932, in the Punjab province of undivided India. He earned a first-class degree (with honours) in economics in 1957 from the University of Cambridge, UK, and a D.Phil. in economics from Oxford University in 1962.